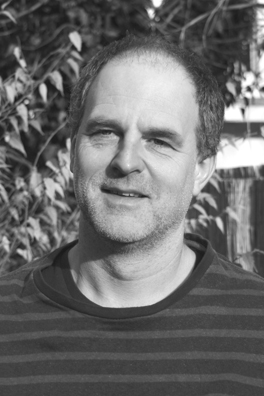 Since 1997 responsible for processes of participation, focusing on politics, organisational development and negotiations

since 2011 working for Greenpeace in fundraising, nanotechnology and mobilisation
since 2007 part-time agriculturist
1998–2010 in the executive committee of the Vienna Green Party, from 2001 to 2010 managing director
1999–2002 lecturer at Vienna University
1997 receptionist at the paediatric clinic Glanzing
until 1989 Upper Austria