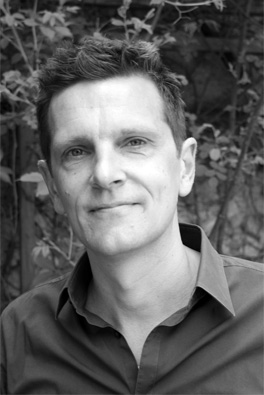 Counsellor, focusing on
project, strategy and brand development in policy-relevant areas
mediation for musicians
family and inheritance dispute mediation
biography work
death and grief in the workplace
and other sad affairs

Since 2008 chairman of the association “justice for the victims of the national socialist military judiciary”, Vienna
2008–2009 general project manager of the exhibition “Was damals Recht war …” – Soldaten und Zivilisten vor Gerichten der Wehrmacht (“What was just back then …” – Soldiers and Civilians before Wehrmacht courts) in Vienna
Since 2007 parliamentary advisor for politics of culture and media analysis with the Green Party in the Austrian Parliament, Vienna
2006 faction expert for the Austrian Communist Party during the committees of enquiry on KAGes and Herberstein zoo, Graz
2005–2007 provenance researcher for the Austrian Gallery Belvedere, Vienna
2003–2008 lecturer at the department of political science at Vienna University
2001–2008 free-lance journalist and reviewer
1997–2001 member of scientific staff at the exhibition office SPURWIEN, Vienna